Thank you TOO MUCH LOVE magazine for the amazing article! 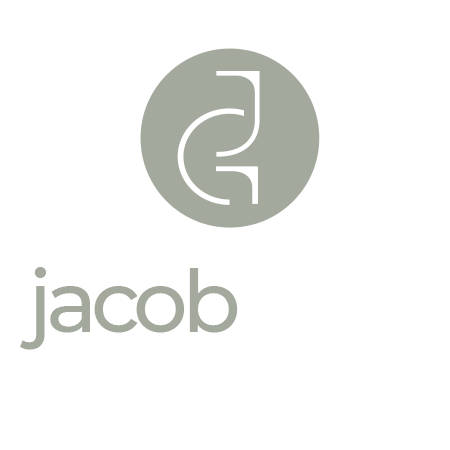 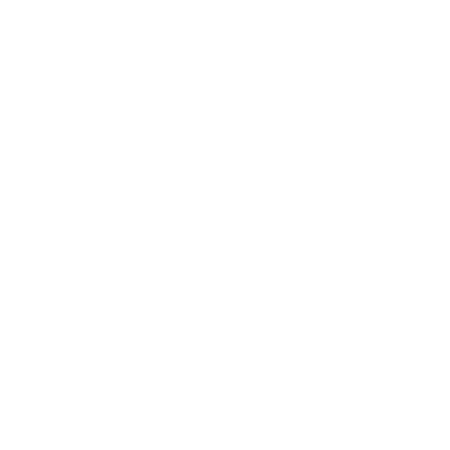 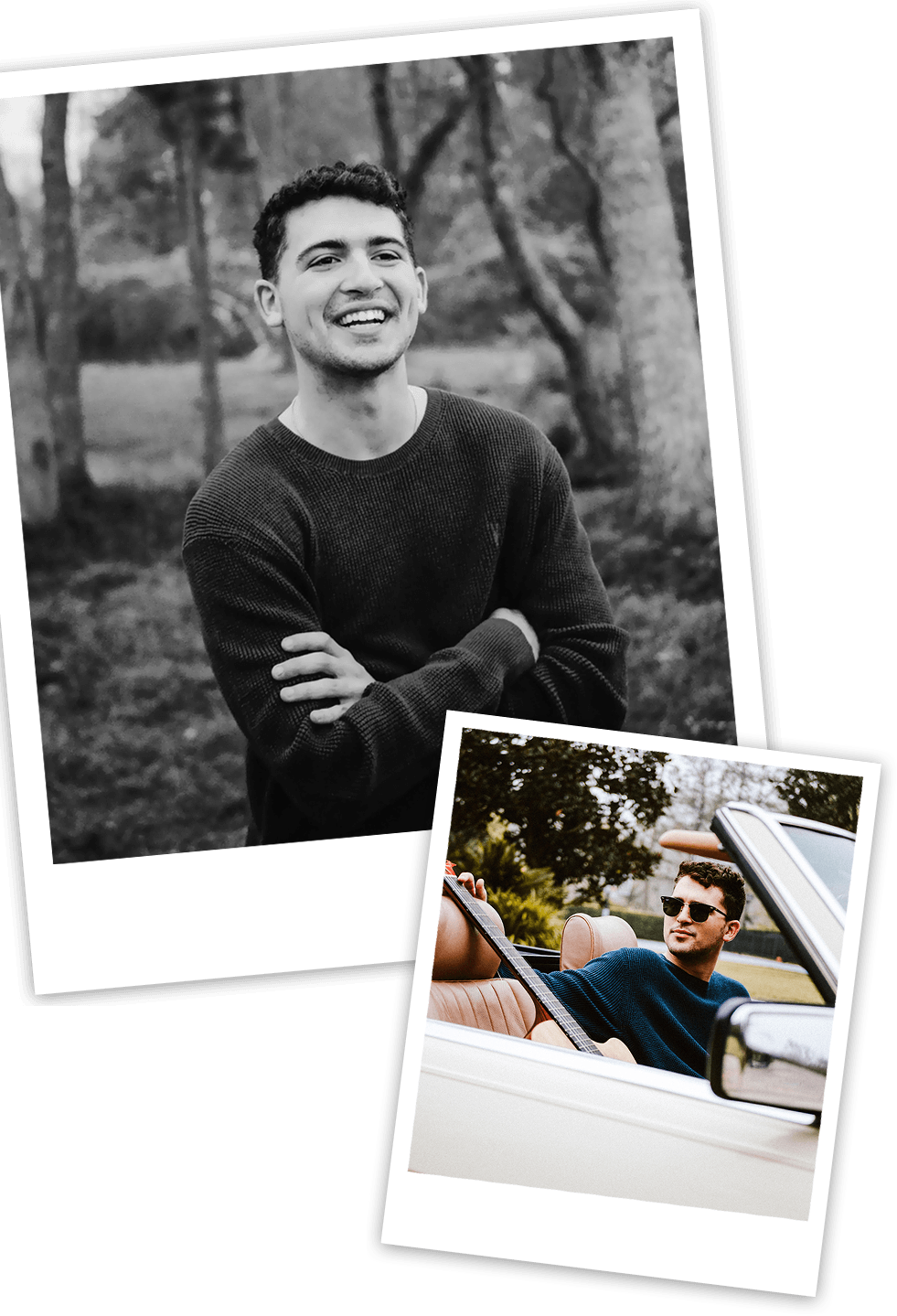 Jacob Giaimo was born in Orlando, Florida in May of 1997. He took to guitar from a young age, and it wasn’t long before he was writing his own songs. At 18, he spent his first college semester in London, and it was there that he wrote his first full album, released an EP and several singles, and resolved to pursue his longtime dream of becoming a musical artist.

When he returned home, Jacob got right to work performing live and winning over a strong local fan base. He immediately discovered how much he loves performing for an audience—a passion that just keeps growing the more he does it. Some of his original songs, like “Heat,” “Call My Name,” and “Queen,” which are representative of his unique musical and storytelling styles, quickly grabbed the attention of a large number of listeners and helped earn him a dedicated following.

Jacob takes inspiration from his favorite bands and solo artists, who include Ed Sheeran, Mumford & Sons, and Ben Howard, just to name a few. Apart from his musical influences, Jacob’s inspiration also comes from his home and family. One of the most formative parts of his childhood was how he and his sister grew up playing instruments together and singing at the top of their lungs without a thought about who might have been listening.

Jacob graduated from Florida State University in 2019, and moved to West Los Angeles.  Jacob is affiliated with BSQUARED MGMT and is currently touring establishments around Los Angeles. Jacob continues to grow as a musician and reach new audiences. He’d like to give special thanks to producers Sean Shannon, Pat Travers, and Shawn Maciewicz. Without their guidance and mentoring in the studio, Jacob would have nothing to show for his writings. 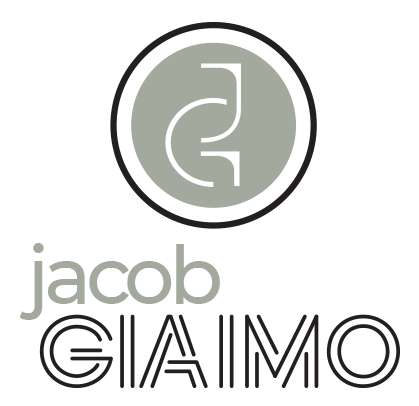